We conducted an interview with Magic Cosmos Street, a K-fashion ecommerce business that recently installed Channel.io through Shopify’s app store. The co-founders Nora and Ana, located in the Netherlands, happily agreed to do a 2 part interview showing the results of a ‘before’ and ‘after’ comparison of their use of our platform. Normally, we’d wait awhile to see what progress our customers make using our platform first before requesting interviews, but for this company, their company values and the dedication to improve their customer experience encouraged us to approach them a bit sooner, as they were closely aligned to our customer driven culture.

What was interesting about this duo, was that they had a strong affinity towards Korean culture as they spent many years residing in Korea before moving back to the Netherlands. What made them unique was that they differentiated K-pop clothing as a separate category to K-fashion, which many people tend to consider to be one and the same. After returning to the Netherlands, Nora and Ana decided to team up and embark on their startup journey for the first time.

The co-founders of Magic Cosmos Street were inspired by the young crowds and the variety of fashion styles that were visible on the streets of Hongdae, a culturally diverse city and a popular meeting center for youth in Korea. During their stay, they fell in love with K-fashion, and after returning home, they realized the lack of access to such clothes in Europe and other parts of the world. Their company mission ever since, was to make K-fashion more accessible globally, by supplying clothes that were only available to locals in Korea, to an international audience. 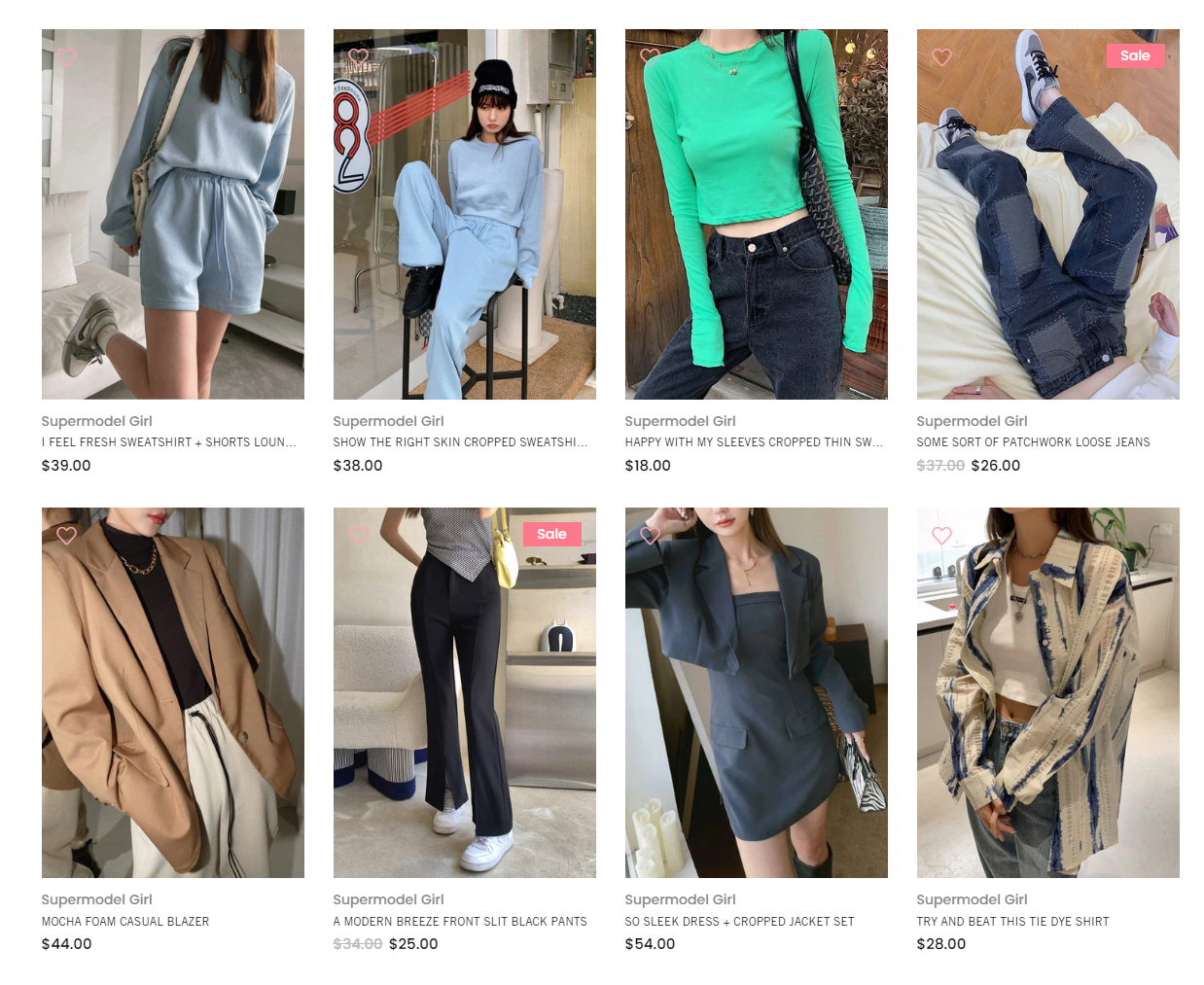 Every start up business is faced with challenges. For Magic Cosmos Street their first challenge was finding their product market fit.

“When we started the business, we knew what was trendy in Korea, but it was a bit tricky finding out what worked in the west, and required extensive trial and error. At first, we had a mix of different styles from Korea and China, and brought them over to Europe thinking that the items would be popular, only to find out that many of them weren’t popular at all. After a couple of attempts, we began to understand what worked and what didn’t. Western customers had their own concept of what K-fashion was, and generally wanted items that they could adapt to their current western style clothing.”

Soon after the trial and error period, the duo faced another hurdle with logistics, due to COVID.

“We happened to reach the peak of our business when COVID was at its worst in Korea, and this proved to be a big challenge for us. Shipping was very costly and we could only sell items that were profitable enough. Because of this, we try to stay transparent and honest about the process and delivery estimations so that customers know what to expect.”

With growing competition in the ecommerce industry and a declining world economy, Nora and Ana recognized the need to shift their focus from acquisition to retention. In order to stand out from other ecommerce businesses, the two founders felt that it was important to work on increasing the number of loyal customers, by providing a personalized shopping experience.

“We tried multiple different programs and although many of the chat programs had similar features, none of them could recognize customers through the CRM feature, and at the same time, allow us to approach customers first, the way Channel.io does. Especially after COVID, we’ve seen a decrease in the number of impulse buyers. However, our business was more or less able to maintain the same revenue stream thanks to our returning customers, and we realized how important and valuable loyal customers are especially at this time.”

Magic Cosmos Street realized that they needed to keep customers interested and engaged, not lose them after the first visit, and maximize their return on investment.

In order to utilize Channel.io to it’s full potential, the co-founders recently focused a majority of their effort into developing the automated chatbot messages on Channel.io, a feature that allows business owners to completely customize how their chatbots respond to specific questions. Magic Cosmos Street really took their automation settings to another level. The amount of thought that was put into each question, the detail in the answers, and the number of automations that were set up, truly blew our minds. It would be safe to say that Magic Cosmos Street’s chatbot will be able to cover pretty much any question that customers could throw at them.

“We wanted to give customers the impression that they were being cared for. It’s important for customers to be aware that they are speaking to a chatbot, but we also wanted them to feel like the chatbot was actually useful to them. You see a lot of chatbots out there in the market that are actually quite useless. With Channel.io, because we have more control over questions and answers, we feel reassured that if the two of us are unable to help customers, that they will be able to find answers to most of their questions via the chatbot.”

Essentially, the two of them created an interactive FAQ encyclopedia through the chat automation, which can answer pretty much any questions related to their business, while also keeping customers engaged. Nora and Ana discussed plans to remove email completely, so that customers are never waiting for answers, and can stay part of the interactive experience through the chat. 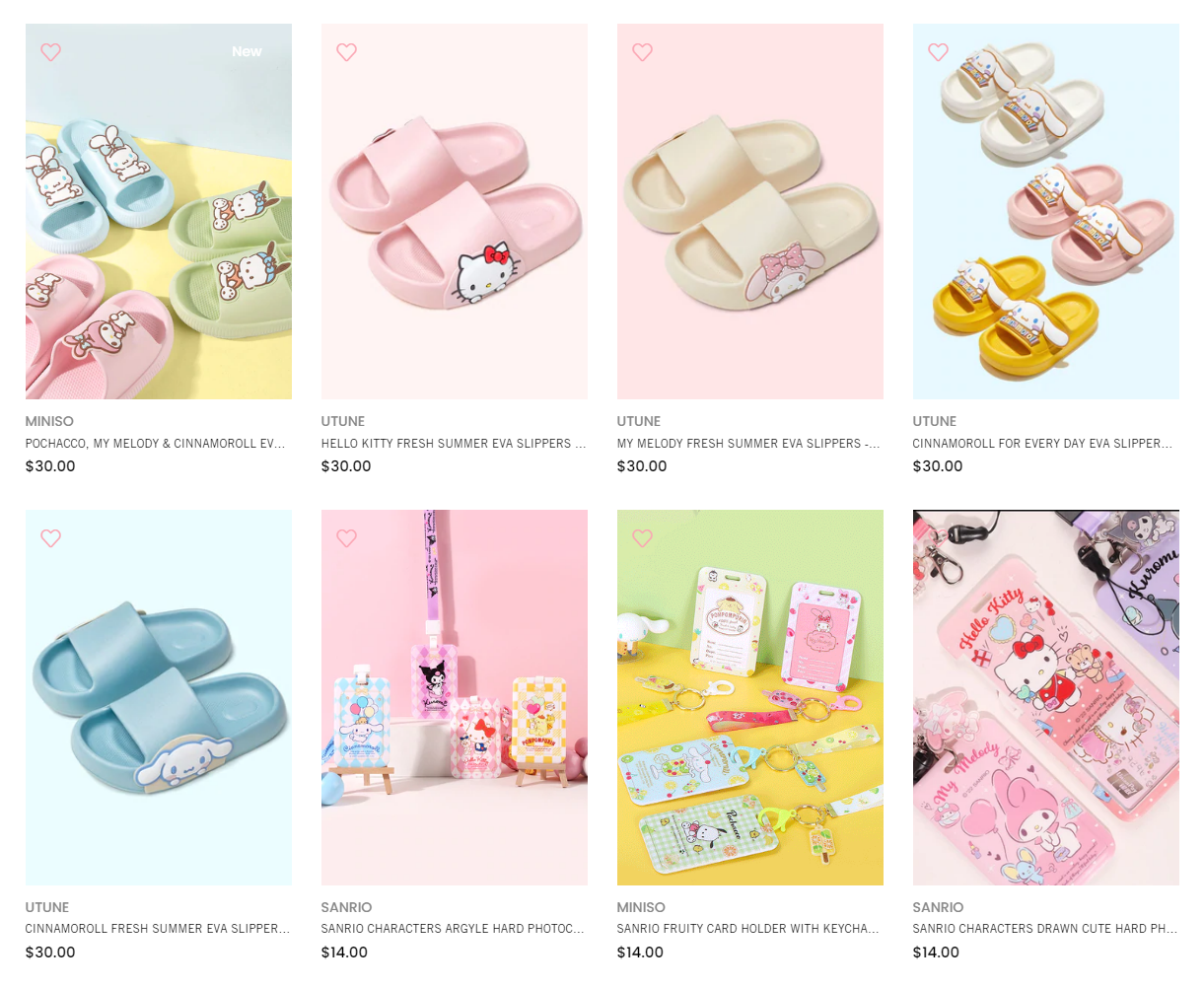 It hasn’t been very long since Magic Cosmos Street started using Channel.io, so it’s honestly difficult to measure how much of an impact it’s having on the business as a whole at this point in time. However, we were able to see some immediate differences in their current conversion rates thanks to a marketing campaign that they set up not too long ago.

“We decided to test out the marketing feature by launching a ‘Sanrio’ gift promotion, where if customers purchase more than $50, they’d receive a character gift. We noticed that a lot of our customers were filling up their carts with additional items to reach the $50 value. So far, out of 100 customers, 46 of them filled up their carts to receive the gift, producing a conversion rate of 46%. It definitely has been the most profitable feature for us so far.”

Magic Cosmos also mentioned that they liked the fact that Channel.io’s popups were not large and invasive like a lot of other marketing platforms. They liked that it didn’t take away from the overall experience, and customers could choose to click the ads, rather than being bombarded by pop ups and feeling forced into taking part in promotions they don’t feel are relevant, or have an interest for.

What to Expect from Magic Cosmos Street 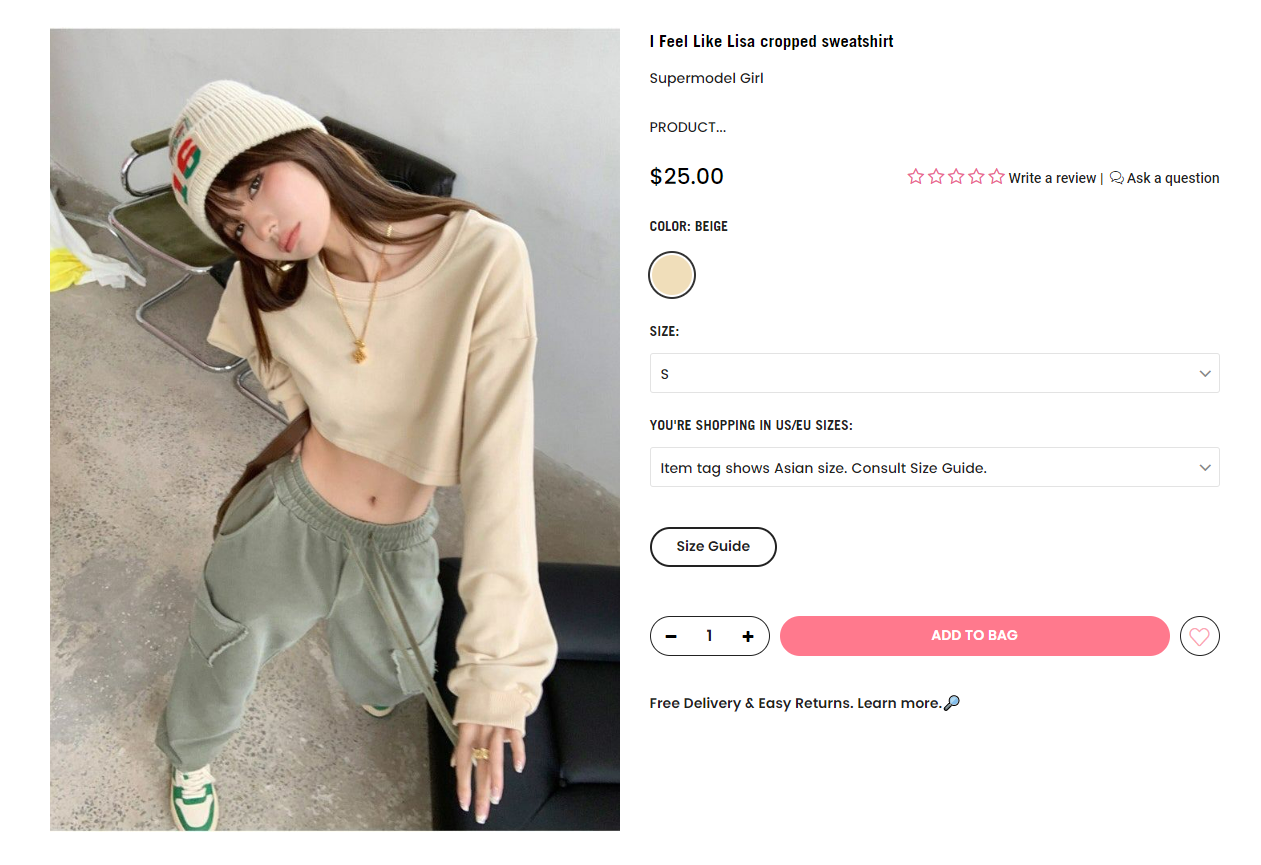 It hasn’t been that long since Magic Cosmos Street started their business, but the two co-founders’ love for K-fashion, their determination for success, and passion for their business can be felt through the actions they’re taking to improve their service. As a final question before wrapping up the interview, we asked Nora and Ana how they felt about the platform so far.

“The chatbot automation is saving us precious time for sure. And even if it’s not the most profitable, it’s definitely one of the most important. Our experience with Channel.io was quite short, but we’re excited to see what else the platform can do to help our growth. Nowadays, people shop online a lot and customers have very short attention spans. Our ability to grab their attention will be important for business success, and we believe Channel.io provides a lot of features that create ways to catch customer interest.”

The two added that they haven’t seen any other chat solution that provides the same level of attention to overall customer experience, and look forward to seeing what the platform can do once they’re completely set up and ready. Channel.io looks forward to revisiting Magic Cosmos Street, to see how much the business has grown. 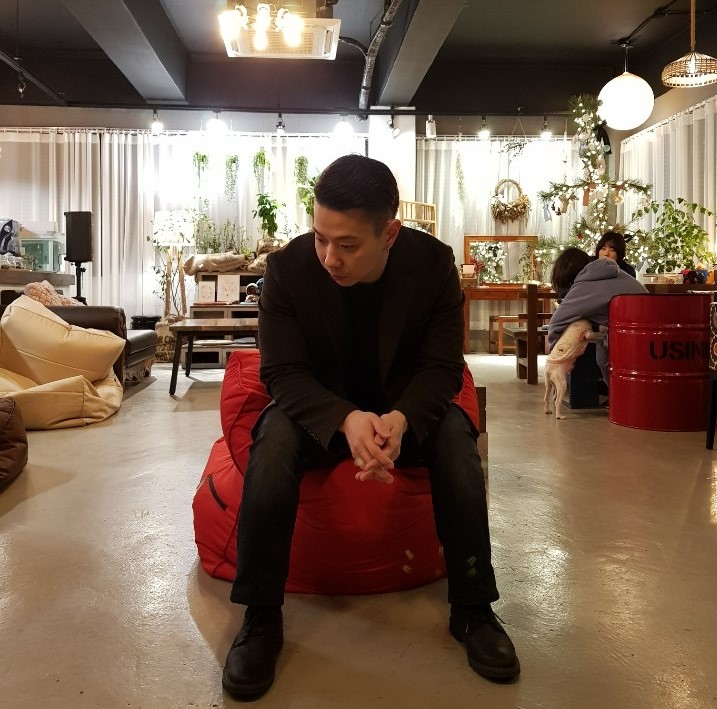